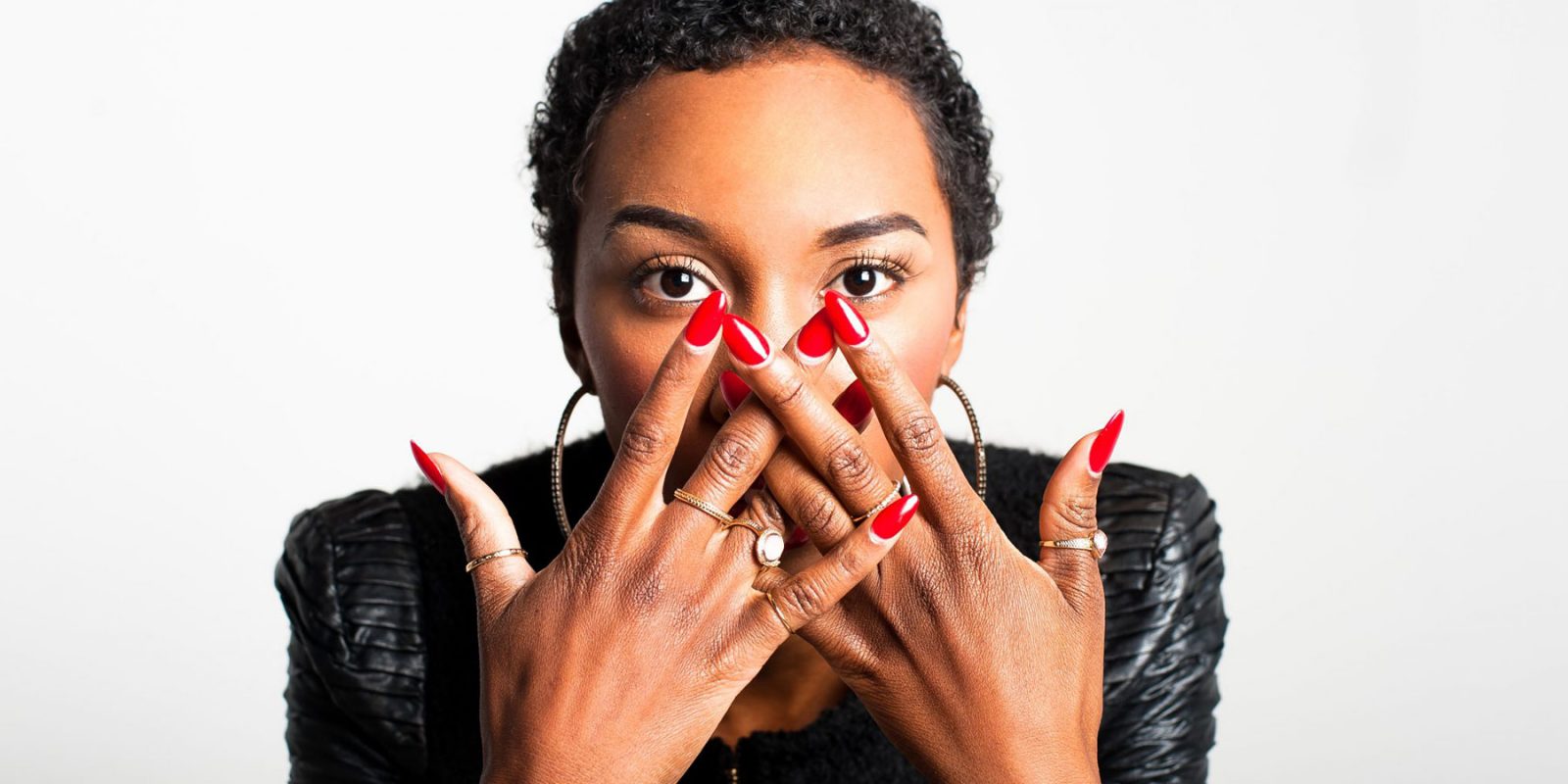 “The True Measure of Leadership Is Influence – Nothing More, Nothing Less.”

Carrie has been featured in and alongside campaigns with Nike, Ford, Puma, Nautical, The FabLife, LAFW, MeUndies, and more. Many popular shows on networks like BET, VH1, MTV, ABC, FOX, Netflix and others have been graced with her work too. Carrie is also an associate producer on the television series, ‘Should I Do I?” 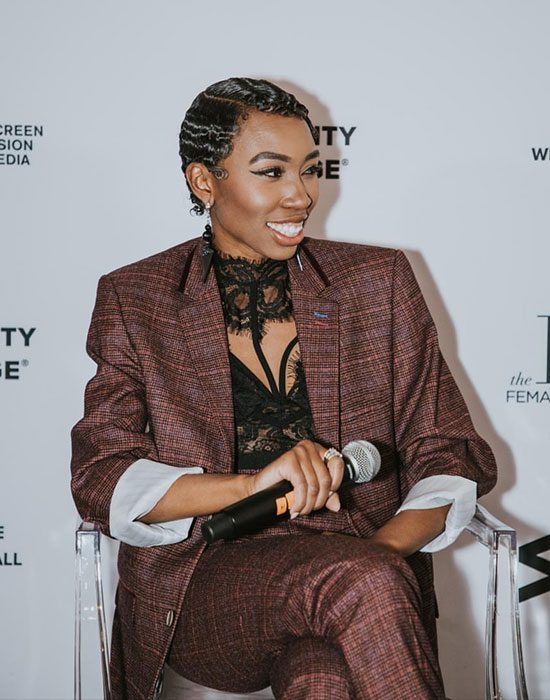 Where it all started

Carrie is a multi-level, frequently solicited public speaking practitioner, workshop facilitator, and brand strategist. She is further differentiated by her language fluency. Therefore, be careful where you are and what language you are speaking.

Carrie masters the speaking, writing, and understanding of principal languages for global exchanges and story-telling. That is to say, she speaks Spanish, Latvian, Mandarin Chinese, French, English, and Russian since her late teens and early adult years. She learned these languages from the immersion in these countries and the friendships and relationships she has built internationally.

Others say, Carrie is...

"Carrie were able to captivate the audience and begin with someone crying tears of laughter, and the second later have someone cry with emotion. Everyone truly left with a sense of motivation, relatability, and sense of wanting more."

L. King
Tennessee
"She's a powerhouse. Your youth and young adults will leave with a fresh sense of motivation and mindset on intentional living and being visionary."

Looking for a speaker?