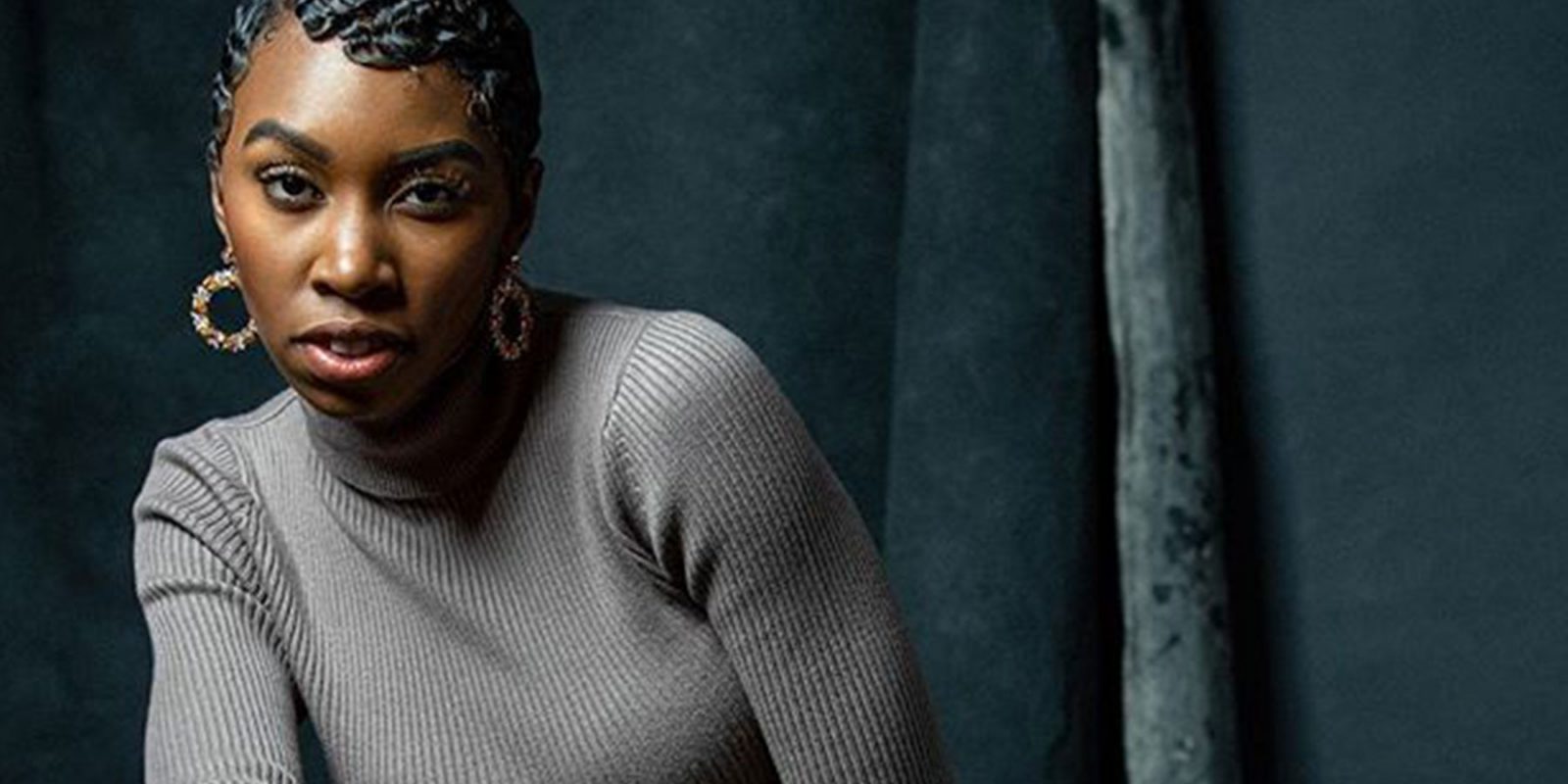 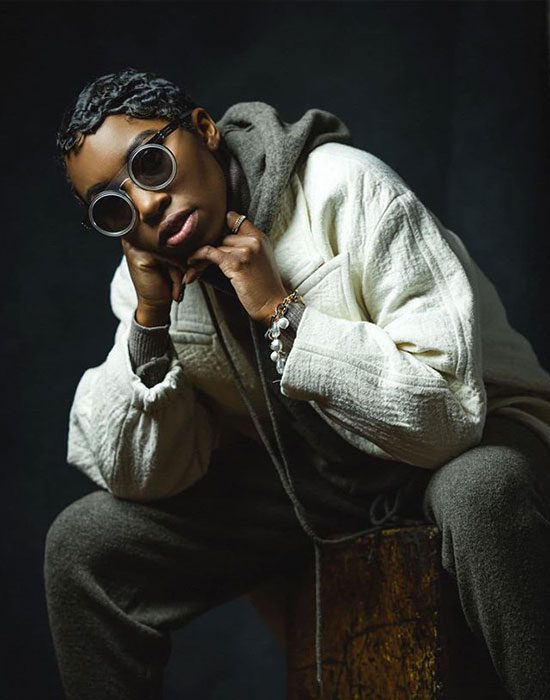 Carrie Bernans was born in Richmond, VA with the magical enthusiasm and talents she is known for. Change became an early yet conquerable constant for her as a little girl. She grew up with a single-parent mother and an early nomadic lifestyle. From her birthplace to Panama, Central America, back to Richmond to Memphis, TN, and to the townships along the Eastern and Southern U.S. coast. These childhood experiences reflexively prepared Carrie for extensive independent traveling and coaching abroad in Shanghai, China, Paris, France, London, England, and Berlin, Germany.

Carrie always loved performing from plays at church and school to dance competitions to putting on a living room show for her family to impersonating people she watched on, entertaining was her thing.

For sponsorships and deals, email Carrie & her team. 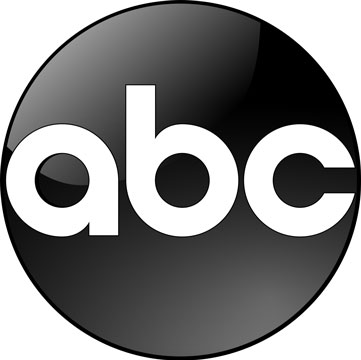 Maximizing the ABCs of Life at Full Flame, Carrie Bernans is “D” EFG. To clarify, Defining Emmy-Excellence as a Futuristic-Global force, a captivating role model, and philanthropist!

Having thought of herself as the black girl, James Bond, and after years of studying Theater, Economics, and International dealings in college, Carrie performed in plays, dance recitals, Fortune 500 internships, and competed in track and field.

Even as a high school student, Carrie networked and trained with real investment bankers and accountants. Her mentors do Merger & Acquisition simulations on the Vanderbilt, Emory, and Columbia University campuses. She went on to run track at her Alma Mater, the University of Memphis in Tennessee. Home away from home for her. She is the featured alumnae in the May 2018 University of Memphis Magazine. However, once facing a serious running injury, Carrie decided to leave the plans for the Olympics behind.

She left the track and took off studying and coaching around the world for about one and a half years. Her focus was/is the passion for solving youth homelessness, reading and financial literacy, and communication/self-esteem building among youth. Carrie’s works including her as a model have been published in magazines. In over 40+ publications, including FastCompany, and Marvel Universe, featured her in their articles.

Looking for a speaker?